In 2013 I read a lot of books, thanks to my commute to work and the miracle of audiobooks. Here are some of the great ones I read this year. It was supposed to be a top ten list, but I narrowed it down to thirteen and didn’t want to leave any more out and hey, lucky number. So now you get a top thirteen list for the same low price! The books are listed in some particular order. 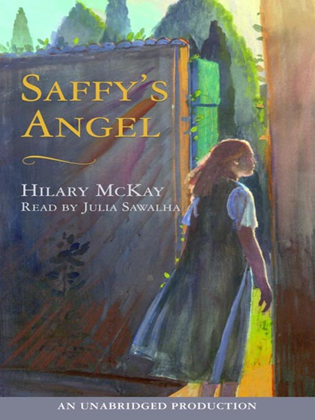 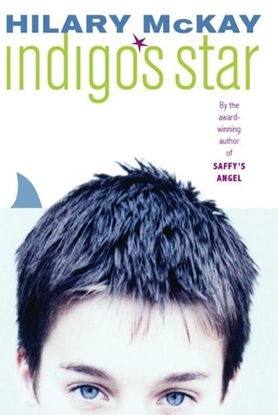 These books are funny, heartwarming, and British. They follow the lives of a family with all ages represented, except elderly. Think Beverly Cleary’s Ramona for older readers, only more British and funny. Saffy’s Angel was published first, but I recommend going chronologically, starting with Caddy’s World. I highly recommend reading the audiobook versions Audible has; the narrators do an amazing job with the voices. Because really, you need good British accents to go with the funny British dialogue.

The Once and Future King

This is an odd book. It’s a bit all over the place in tone, as it is in five parts and some are very different. It begins with the part that was made into the Disney movie The Sword in the Stone. Then it gets a little silly, then more serious, and then ends with more of the philosophical stuff that the first part had (which Merlin taught via various transformations into aminals, if you remember the Disney film). I’m not describing it very well, but overall, it’s a really good retelling of the Arthurian legend, with a bunch of 20th century philosophy mixed in.

Paddington is super classic, so everyone’s probably heard of him, but have you read all the books? You should. They are funny, and enjoyable for adults as well as children.

This is the best new fantasy series I found last year. It’s got swords, magic, political intrigue, wonderful characters, and masterful pacing. It was originally self-published, because apparently traditional publishers have questionable taste in books, as has been shown by the popularity and critical success of this series. After it did really well, it eventually got picked up by a publisher. It has great characters and each book has its own arc as it tells an overall epic story. Now two additional, prequel books have been released which take place back when the two main characters first met. I read them in publication order, but in the future I’ll read them chronologically; either way works. Although the main series (called the Riyria Revelations) is six novels, you will now find it as a trilogy of two-book omnibuses, so it’s a very good value indeed. I recommend the audiobook, which is available from Audible.

A Memory of Light by Robert Jordan and Brandon Sanderson

This is the final volume in the largest and most awesome epic fantasy series ever. If you’ve read the Wheel of Time series before, then I don’t need to tell you to read this book. If you haven’t, then you should start with book one, The Eye of the World. 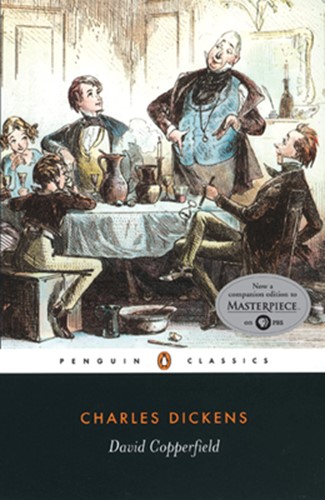 I decided to give Dickens a shot, because he is super famous and I figured I’d see what all the fuss was about. Previously, I’d only read A Christmas Carol. This tells the story of a chap named David Copperfield. It’s Dickens, so all sorts of depressing stuff happens, but there’s humor and inspirational awesome bits too, as well as many great characters, so while it’s not as exhilarating and fun as the Wheel of Time or something like that, it’s great and I can see why it’s a classic. 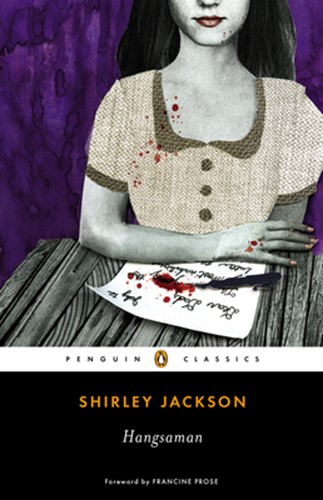 If you read my feature on the best books I read in 2012, then it shouldn’t surprise you that I’ve chosen a Shirley Jackson book. She’s my favorite author (taking the distinction from Robert Jordan, who previously held it and who in turn had taken it from William Sleator). This is not as good as We Have Always Lived in the Castle or The Haunting of Hill House, but’s still fantastic if you like psychological gothic fiction.

The Bird’s Nest by Shirley Jackson

Basically, ditto. I don’t want to get into plot details because I think they are best discovered as you read the book. Kudos to Penguin for getting these back in print.

East of Eden by John Steinbeck

I like Steinbeck’s books; they remind me of Cherie Priest’s Clockwork Century books and Michael Sullivan’s Riyria books, even though they are not fantasy or science fiction. I don’t feel qualified to explain why this is a good book, but it is. It’s about people who lived in California back in the day and is pretty epic in scope, covering about a generation while focusing on a couple families.

Hikaru no Go by Yumi Hotta 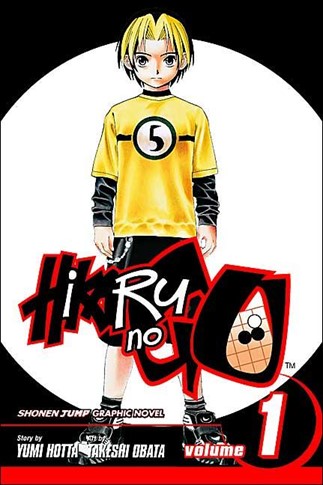 This is an excellent series, and I’m including it here with the caveat that while it is in fact a series of graphic novels, the animated show is better because the music and voice acting are really good. It’s about a boy who meets the ghost of a go player, who wants him to let him play go (the boy is the only one who can see the ghost, so the ghost needs him to place the stones on the board for him. It’s a great lighthearted drama and coming of age story, and it has a lot of go in it. Go is, in my humble opinion, the best game ever and anyone who disagrees is a dummy head. As opposed to chess, computers cannot beat strong human players yet, so it’s a deeper game. It’s big in Asia where it’s played professionally, but not as well-known in other parts of the world (although the US has now 3 pros with its own new professional system). I play go and study it under one of the strongest players in the US, and you probably will want to give it a try as well if you start watching or reading this series. It has that effect on people; the world go-playing population about tripled when this came out. You can watch the animation on Hulu or read the books on the Kindle (they are black and white so you can use a Paperwhite).

The Cardturner by Louis Sachar

This is a novel that is basically Hikaru no Contract Bridge, only instead of a ghost it’s a blind grandfather. It’s by one of the best children’s authors ever, and I think it’s his best. But I like mind games like go and bridge, so your mileage may vary. One thing he does that is cool is that it provides two explanations of whatever bridge concept is relevant to the story: one is short and just gives the basic understanding you need to understand the scene, and the other is detailed so if you want to take the time, you can learn what is going on in detail. That means if you don’t care about bridge you can just read the short versions, and if you think it’s interesting you can learn more. The story and characters are great, and all the characteristic Sachar-ness that made other books like Holes so good is there in full form.

Looking at the cover, you wouldn’t expect this book to share a list with the likes of Steinbeck and Dickens. It looks like some Goosebumps rip-off about an evil snowman. To be fair, the Spinetinglers series is a Goosebumps imitation. However, it’s written by several authors, and one of them, Robert Hawks, was far better than a series like this has any business having. Also, take a good look at the evil snowman before opening the book, because you won’t see any more of him inside. It’s got nothing to do with evil snowmen. It is brilliantly written, with weird and awesome chapter titles that double as the first sentence of a new viewpoint or scene, and I think it was my first introduction to non-linear storytelling. I read it when I was a kid and it was weirder than the usual Goosebumps-type material I’d been expecting, and it left an impression. For that reason, I recently tracked down a copy of it and read it again. I was still impressed. I went and found some more books by the author, and I’m looking forward to reading them.

This is another classic that I’ve always wanted to read. A graphic novel called Bone and another novel on this list, The Card Turner, both mention it, which motivated me to give it a try. It’s really good. Some people think it’s slow, and since Melville doesn’t do what Sachar does and let you skip the detailed whaling explanations (Sachar mentioned that he was trying to avoid that pitfall of this book), you better be interesting in whales and whaling, or at least willing to learn about them. There’s a good story and a lot of philosophizing, and even some humor at times, so as long as you are interested in the random tangents, philosophy, and whaling, it has a lot to offer. I can understand why not everyone can get into it though. One thing that really helps keep it interesting is the brilliant performance by William Hootkins that I got from Audible. The guy is an amazing narrator and really brings the story to life, even the bits about whale anatomy.